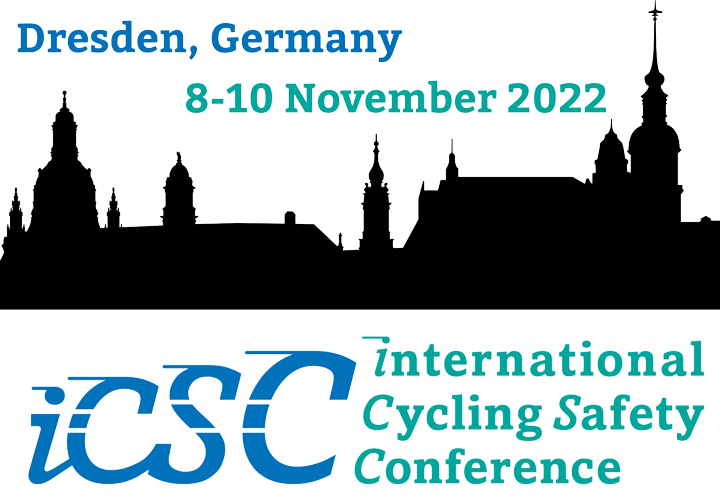 Dresden is the capital of the Free State of Saxony in Germany. It is located in a valley of the Elbe River, close to the Czech border. The Dresden conurbation is part of the Saxony Triangle metropolitan region with 2.4 million inhabitants.

Nowhere else in Germany are so many scientists and research institutions to be found in such a small area, there is hardly another city in Europe where research is as intensive as in Dresden.